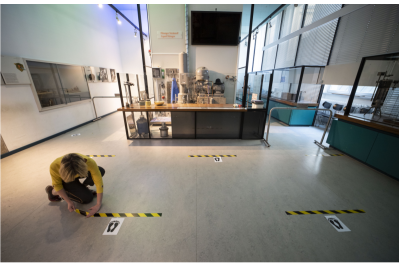 At long last, after closures that have stretched on for months, several museums around the world are beginning to reopen. 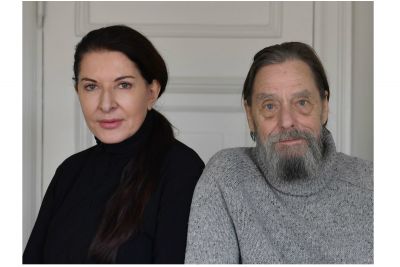 Ulay, whose boundary-pushing performances tapped into the tensions that pervaded postwar Europe—often through scenarios that seemed as though they could at any moment erupt into violence—has… 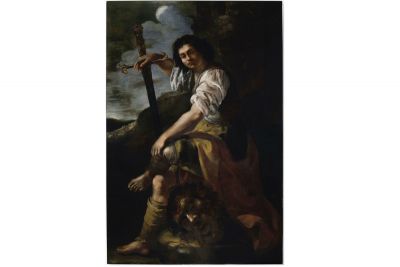 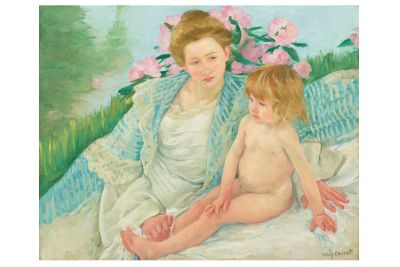 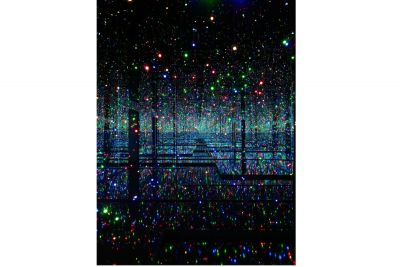 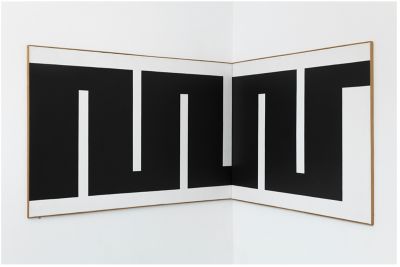 Titled, appropriately, “Meander,” the exhibition of Knifer’s work at Mitchell-Innes & Nash opened with two early pieces, displayed at the entrance, that show him in the midst of distilling his… 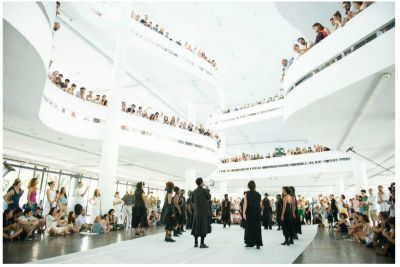 The biennial launches this month with “kunsthalle-sized” exhibitions ahead of the main show in September. 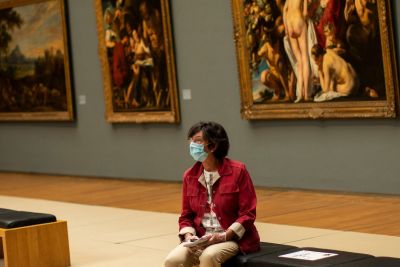 The biggest exhibitions around the world in 2020.

From Artemisia to Abramović, Old Masters to Olmecs, and Richter to Roman antiquities—here are next year's must-see shows. 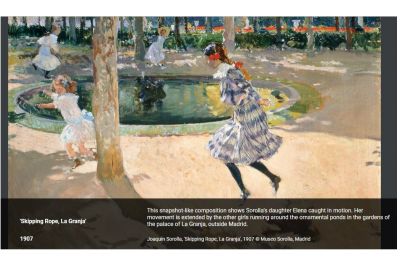 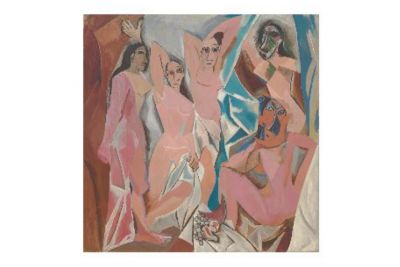 Through June 15, The Museum of Modern Art, New York. 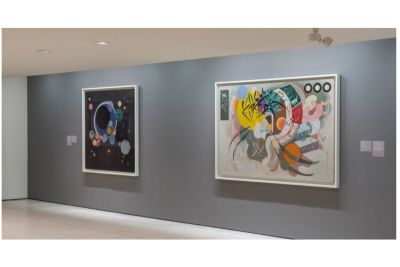 The Thannhauser Collection is organized by Megan Fontanella, Curator, Modern Art and Provenance. 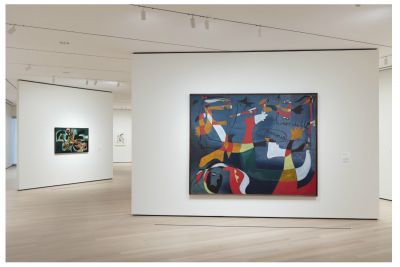 Joan Miró Birth of the World

Through June 15 The Museum of Modern Art , New York 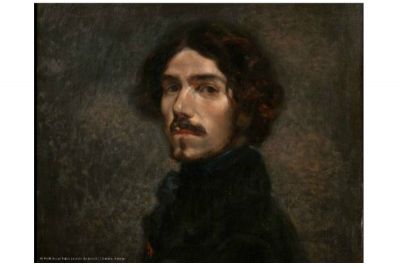 Exhibition Delacroix and Eugène The Man Behind the Artist

From February 7 to May 6, 2019 in the Musée National Eugène-Delacroix, Paris. 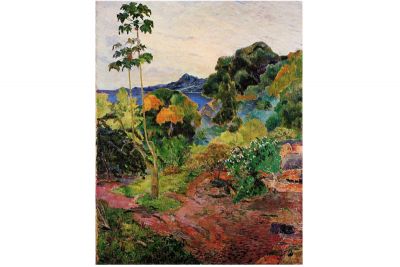 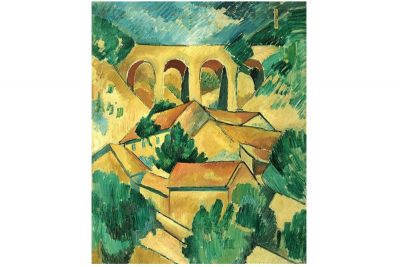 Cubism in The Centre Pompidou 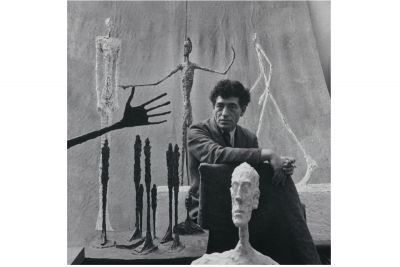 In Guggenheim Bilbao from October 19, 2018 - February 24, 2019 you can visit exibition "Alberto Giacometti, A Retrospective". 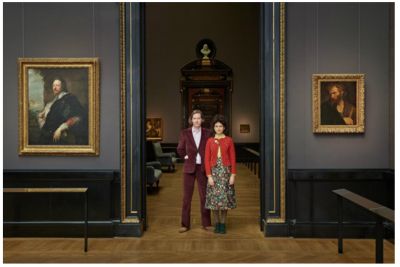 Spitzmaus Mummy in a Coffin and Other Treasures. Wes Anderson and Juman Malouf

From November 6, 2018–April 28, 2019 in  Kunsthistorisches Museum Wien you have opportunity to see special exibition Spitzmaus Mummy in a Coffin and Other Treasures. … 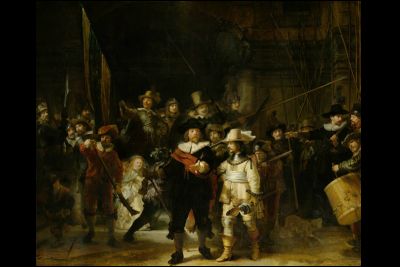 All the Rembrandts in the Rijksmuseum 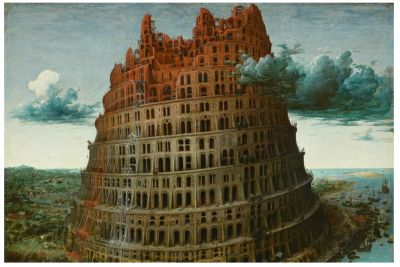 2019 sees the 450th anniversary of the death of Pieter Bruegel the Elder (c 1525/30 – 1569). To mark the occasion the Kunsthistorisches Museum Vienna is dedicating the world’s first ever major… 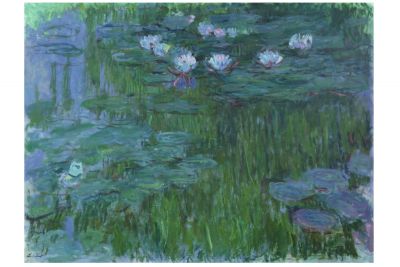 The Albertina dedicates the first comprehensive exhibition for over 20 years to the pioneering impressionist Claude Monet. On view from 21 September 2018 until 6 January 2019. This exhibition…